Pacific Coatings Pte Limited is the first Paint Manufacturing Company established in Fiji back in the early 1960’s known back then as BJN producing the recognized brands British Paints & Berger Paints. Over the last 40 years many name changes have occurred until its recent being Pacific Coatings Pte Limited which is proudly the only 100% locally owned Paint Manufacturing Company in Fiji and the Pacific Region.

The company was previously owned and operated by Orica Australia (currently known as Dulux Group Limited) and trading as Dulux Fiji. In 2006 Orica Coatings (Fiji) Limited, a subsidiary of Dulux Group Limited Australia, which was trading as Dulux Fiji in the region sold its shareholding to a local consortium – Pacific Equity Limited. As such the company also changed its name from Orica Coatings Limited to “Pacific Coatings Pte Limited”.

The divestment of Dulux Group Limited`s paint part of the business operation in the Pacific Region signaled a strong confidence it had in the local consortium’s capability of not only owning but operating the business to expected international standards in providing total product quality and customer services.

Dulux Group Limited Australia, under its Trade Technical and Marketing Agreement, continues its strategic relation and involvement with Pacific Coatings Limited through long term provision and support in the brand licensing, marketing and Research and overall improvement of our technology.

Being the only 100% locally owned paint manufacturing company in Fiji, Pacific Coatings Pte Limited strongly believes in growth of the local industries and fully supports the Fijian Made initiative. In April 2013 the company was recognized for its efforts and is proud to market its products under the ‘Fijian Made’ banner.

In addition to the 100% local ownership, the company also boasts a 100% locally staffed operations headed by a local General Manager. An industrial chemist himself, the General Manager has over the year’s successfully mentored local chemists to head the companies production facilities and is in the process of developing their very own R&D facility to cater for the regions technical needs in the coatings technology.

Dulux products are widely distributed in Fiji through Retail outlets including major hardware stores. To specifically cater for the trade & DIY markets, the company has successfully launched

Pacific Coatings Pte Limited has over the years earned its name in the export market servicing the major Pacific Island markets and continues to strengthen its presence in the Pacific trade under the initiatives of the MSG agreement that has seen an increased foreign exchange earnings and overall contribution to the local economy.

Current Brands include Dulux & Berger, and are considered highly by the general consumers due to their quality and the technical back up services provided by its Sales and Marketing Team. In addition to these the company has other leading brands in their respective portfolios that include the PPG brand in Automotive coatings, Hempel in Marine above & below water coatings, Protective coatings, and the leading water based woodcare technology the Intergrain.

Given the strong background the company has with world recognized brands, Pacific Coatings Pte Limited achieved another milestone in October 2013 with the appointment of the company as the sole distributor of the Selleys brand in Fiji and the Pacific. The Selleys brand is known for its quality and has been without a doubt the leader in the adhesives & sealants business. With this latest inclusion in its already strong product portfolio for the painting and decorating industry, Pacific Coatings Limited is proud to give its customers a ‘total painting & decorating solution’. 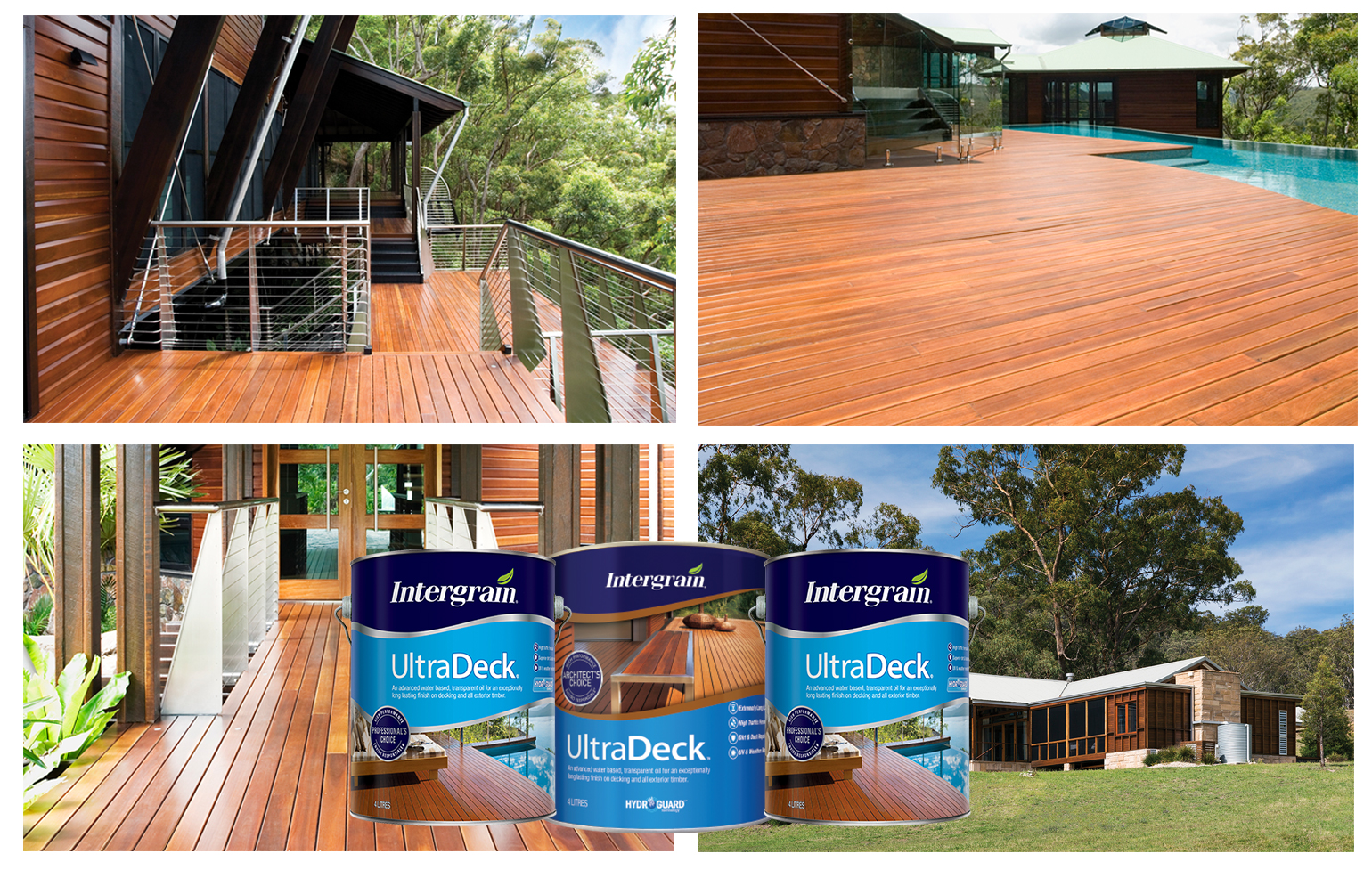 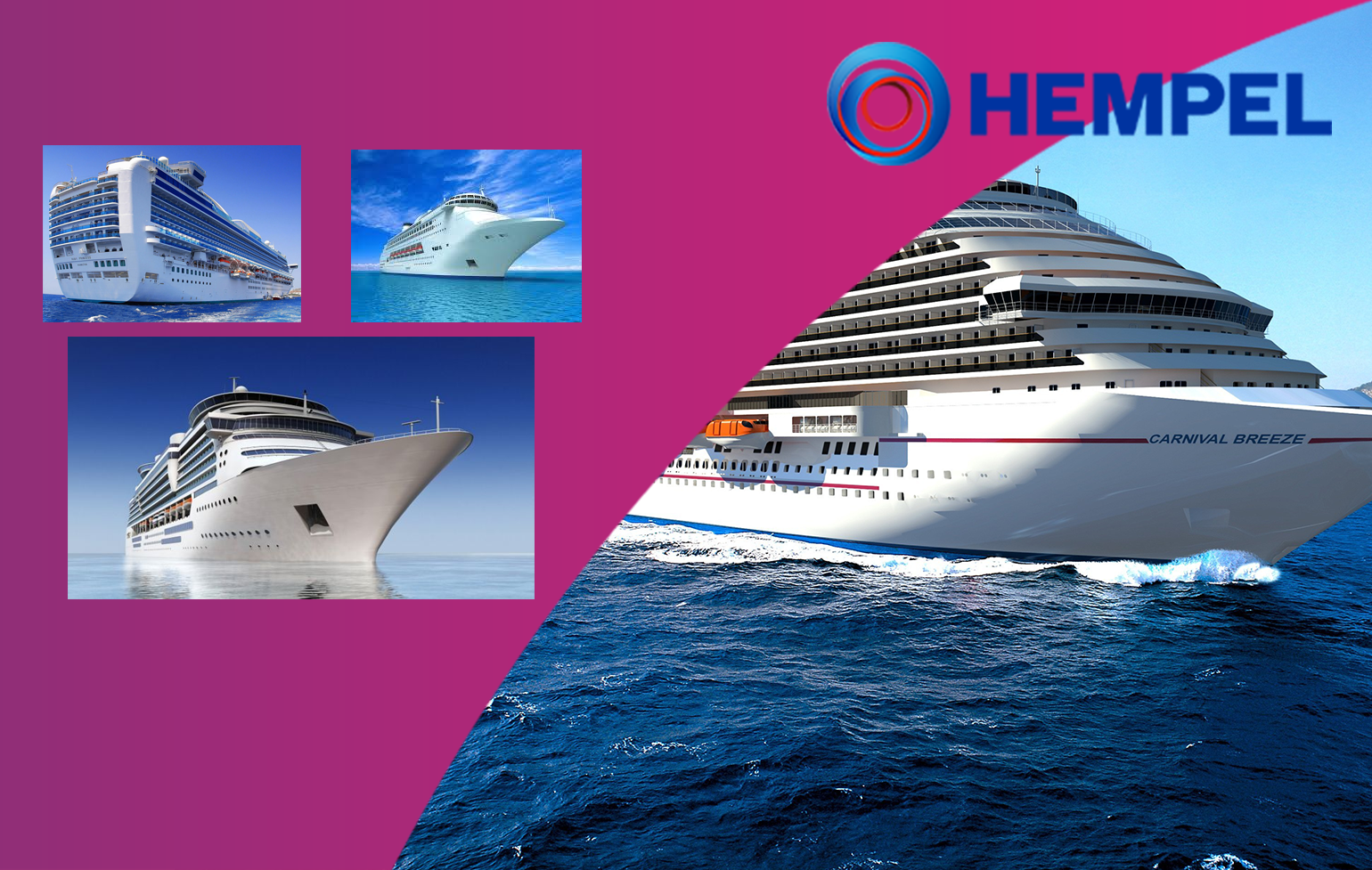 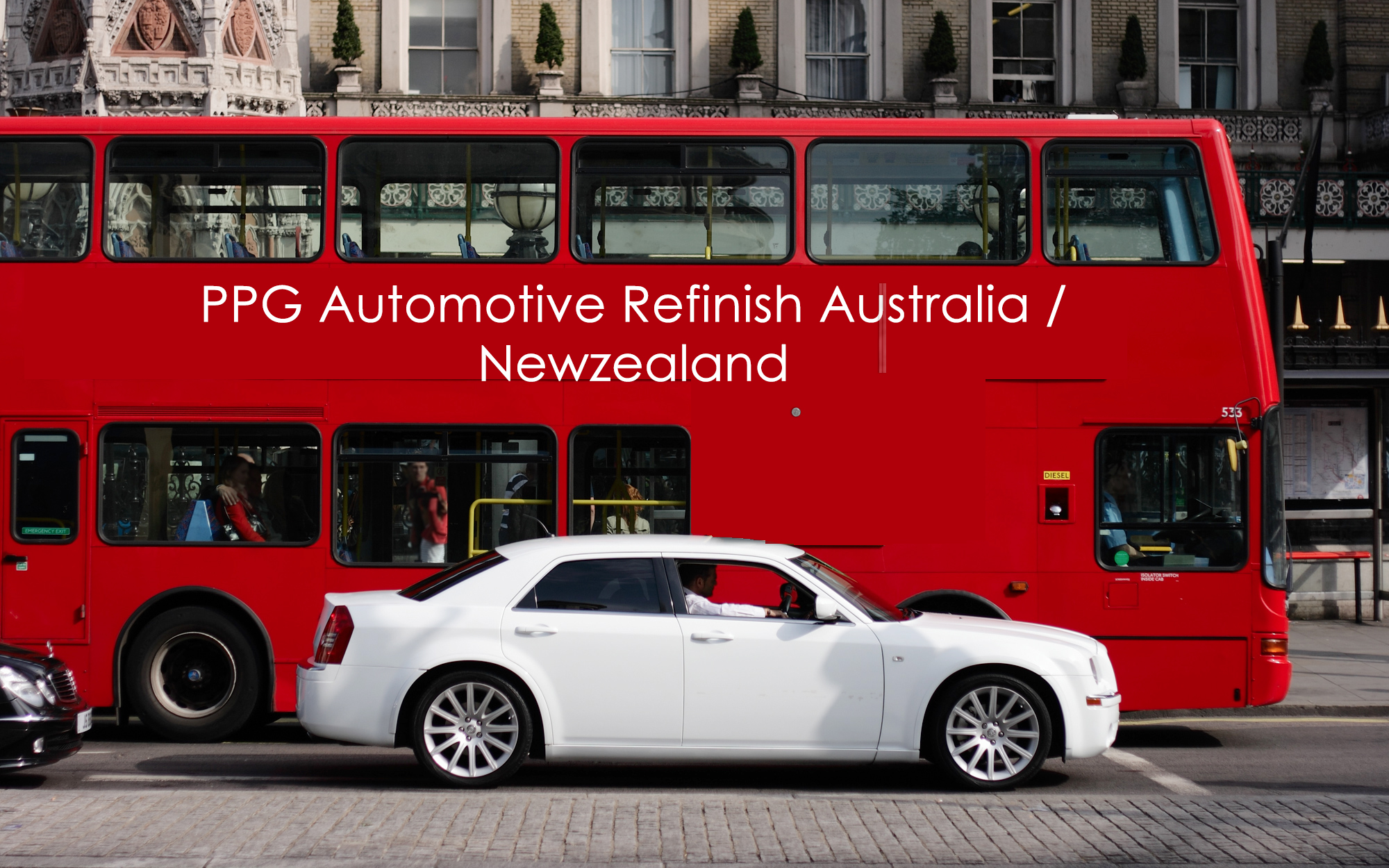 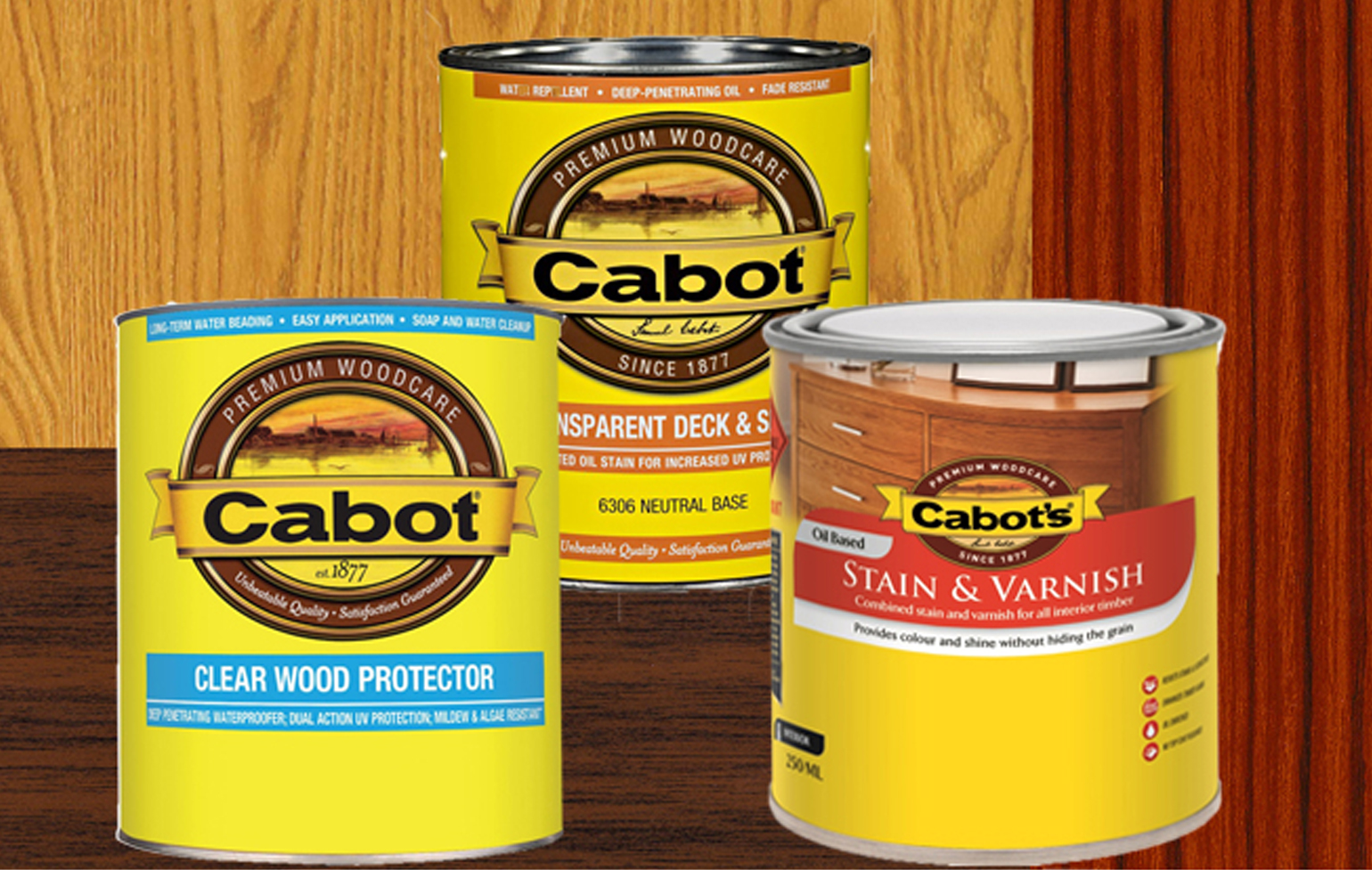